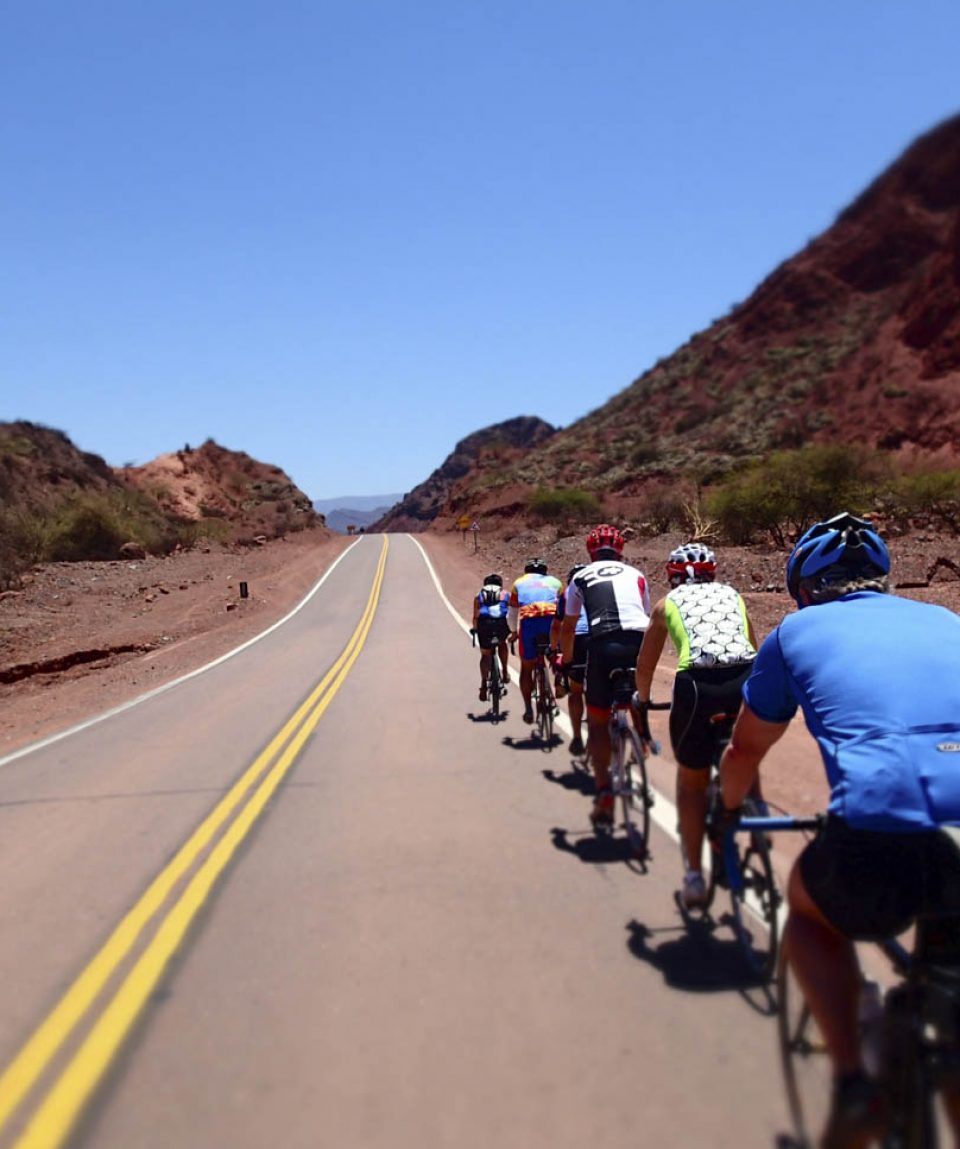 In the heart of quebradas, road cycling in the north of Argentina

The north of Argentina and more specifically the surroundings of the city of Salta offer a perfect scenery for this 13-day circuit in the heart of the “Quebradas”.

All about the In the heart of quebradas, road cycling in the north of Argentina.

A 13-day bike tour exploring the unspoiled wilderness of the Lipan Pass, the Calchaquies Canyon at the foot of Mount Cachi (6380m), the ruins of the Quilmes people, and the tropical rainforest of the Sierra Cornisera. You’ll also have the chance to visit world-renowned points of interest like the Humahuaca Canyon (a UNESCO World Heritage site), the salt flats of Salar Grande, the Inca ruins of Pucara, and the much-treasured Cafayate vineyards with their highly-esteemed wines. 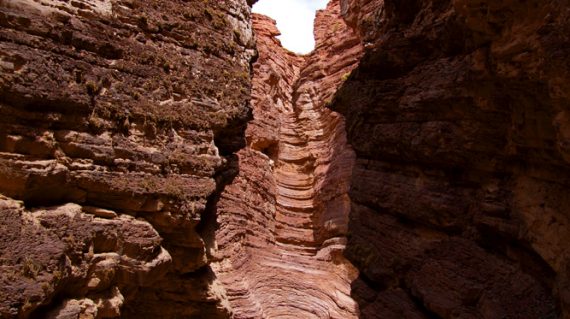 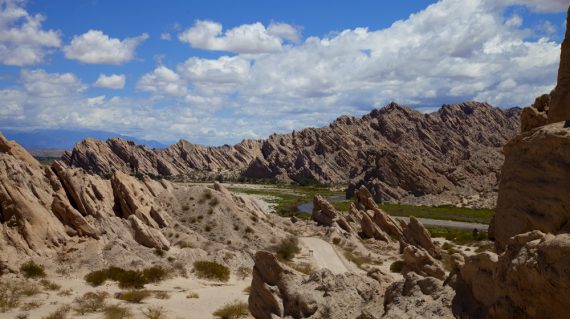 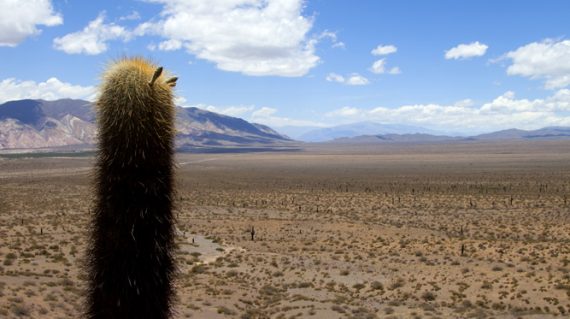 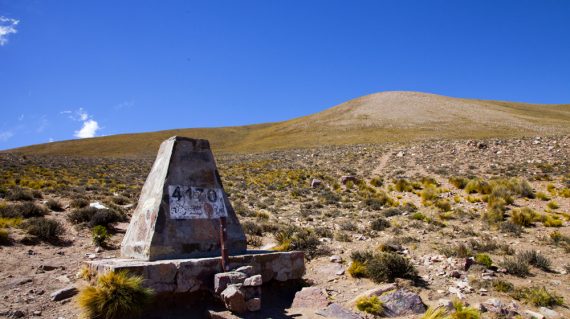 Between lakes and volcanoes, road cycling in Patagonia

Road cycling on the coffee road in Colombia

Mountain bike on the Inca trails